The Mystical Mountain Gorilla of Uganda 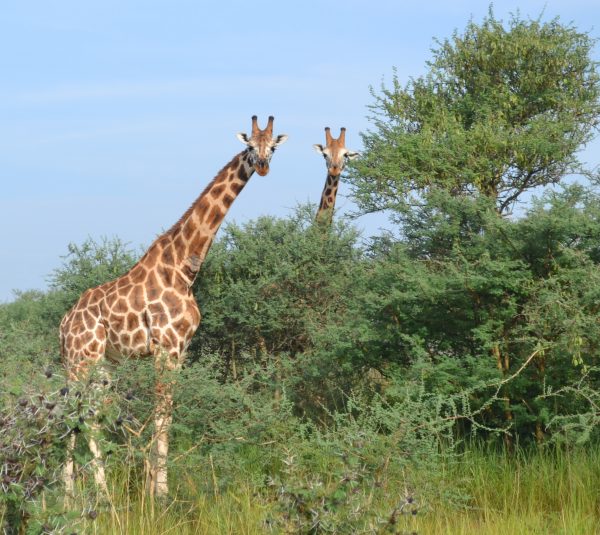 There is no shortage of National Parks here in Uganda making it a magical country to tour. In all there are ten with Murchison Falls National Park being the largest at 3,900 square kilometers which we’ll highlight the largest three and list the others that follow.

As mentioned above this is the largest conservation area in Uganda with the northern part of the park located in Northern Uganda whilst the southern part in Western Uganda. The Victoria Nile flows from east to west in this beautiful park where it plunges 40m over the rift valley scarp. There is an abundance of fauna and flora including crocodile, hippo and water birds as well as the bigger game in the grasslands north of the river. 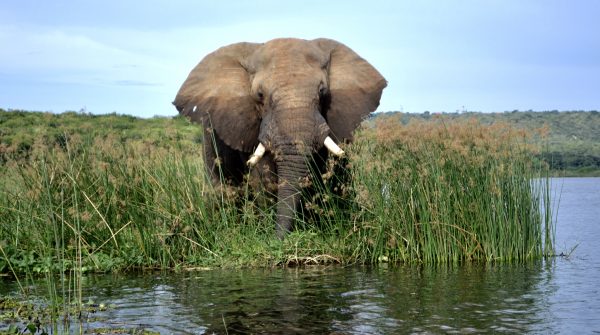 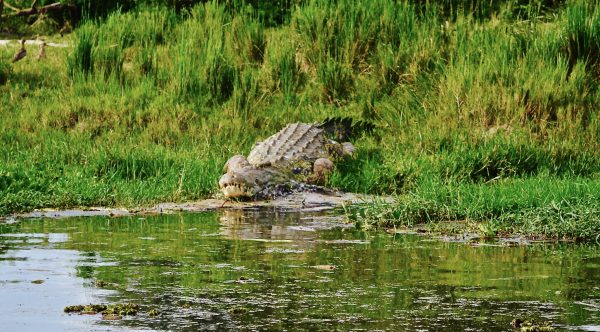 This park is one of Uganda’s oldest parks having been established in 1952. The park covers an area of 1,978 square kilometers as it enjoys the beautiful rift valley location at the foot of Mt. Rwenzori between Lakes George and Edward. It boasts diverse eco-systems which include grass savannah, open bush, riverine forest, lowland rain forest, wetlands, rivers and lakes including 10 stunning crater lakes. A wide range of animals and an amazing 604 bird species are supported in this park.

Listed among the 10 best national parks in Africa by CNN Traveler, Kidepo is the most exciting and untouched wilderness destination in Uganda. The park covers an area of 1,442 square kilometers and is mainly occupied by dry savannah grassland habitat with sparse patches of montane forest, woodland and rocky outcrops. Out of all the parks here in Uganda Kidepo supports the largest variety of predators as well as the other wildlife species. Next week we will highlight this park.

The remaining national parks are listed in order of size as follows: 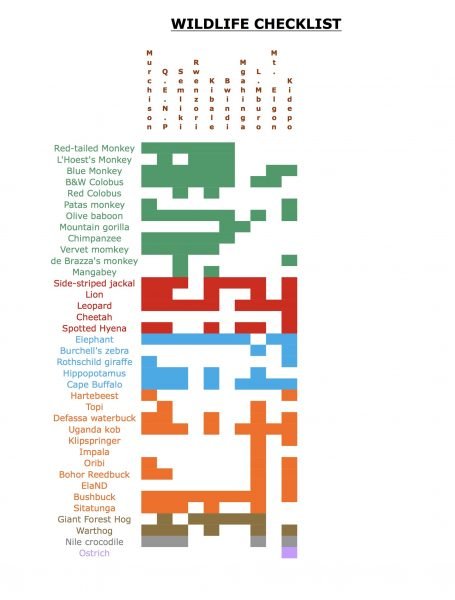 We’d love to take you on a safari!